The Surgical Lab focuses on data-driven quality improvement in healthcare. We help design, deploy, and guide change efforts for hospitals and systems as healthcare transitions from volume to value. 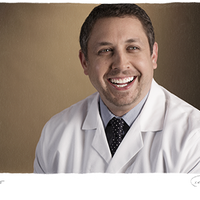 Now hear this:  a recent study, based on survey data, was released ahead of print owing, in part, to its findings.

Before we dive in to talk a bit about these startling conclusions, let's take a moment to review some important facts:

Sure, some of that is very believable...after all, lack of sleep, a lousy learning environment...it sort of makes sense that there'd be an increased risk of depression.

But let's get back to this study.

For example, should we take from it that institutions that are ranked highly in research shouldn't teach interns?  Or that those institutions should do less research?

Nope, not unless we want to commit some serious statistical (and critical thinking) atrocities, like:

After all, survey data is notorious for a poor response rate.  Which means that the people who answer the survey don't often represent allll of the people you're trying to look at.

In fact, it's possible that interns at centers with a higher institutional research rank had time to answer the survey (and cared about it for research purposes) more than interns at lower-ranked centers.

If this happened, then the relatively few people who bothered to answer the survey at all may have been disproportionately from higher-ranked academic centers and then went on to report more depressive symptoms.

Bottom line:  survey data are often weak and don't represent the population you're trying to examine.  Although this study has attractive conclusions that seem to fit with SOME modern thoughts on depression, using this study to decide where to train, to do less research, or to target an intervention to decrease risk of depression may be a big mistake!

(Link to the study is included beneath.)

...by the way:  don't get me wrong.  Burnout and mental health among providers is a key issue.  Poor sleep quality, lack of sleep, and many other physiologic factors have been routinely demonstrated to impact risk for depression and other mental health issues.  Let's focus on specific, high-quality interventions to help healthcare providers.  Just because this particular study may not rise to the level where we want to make changes to our training system doesn't mean the hunt for opportunities to help providers is somehow less worthwhile.

Conclusions: Poor faculty feedback and inpatient learning experience, long work hours, and high institutional research rankings were associated with increased depressive symptoms among internal medicine interns. These factors may be potential targets for interventions to improve wellness and mental health among these professionals. 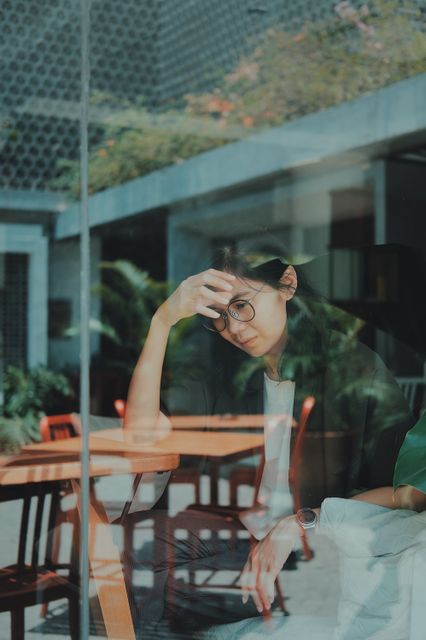 By 2025, @HHSGov predicts that there will be a nationwide shortage of nearly 90,000 physicians, many driven away from medicine or out of practice because of the effects of burnout. https://t.co/hG1s9PAqXI

Physician burnout is reaching alarming levels and now amounts to a public health crisis, according to a new report from medical organizations in Massachusetts https://t.co/VzsECEHSzC

A recent survey found that the overall physician burnout rate is a staggering 44%. Where does your medical specialty stack up in terms of stress? https://t.co/sSzDAO4wbG pic.twitter.com/tdCaC4OMGV

Can EHRs’ contributions to physician burnout be cured? Mixing up training can help https://t.co/6ZXQsidB45 pic.twitter.com/ZZJE1LdTor

Physician #burnout is a problem at 83% of healthcare organizations and is effecting #PatientEngagement: https://t.co/qr4D4BB3CW

For plans and pricing, please contact our sales team at sales@passle.net

Sorry, you don't have permission to repost or create posts.

Your repost is currently a draft. Review your repost and request approval.

Sorry - this is not an option. This post already exists in the Passle you have selected.

Try reposting to another Passle.